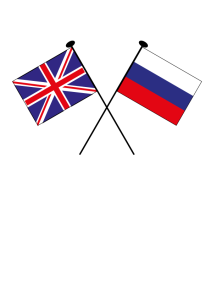 Russian language is famous for its various proverbs, idioms and really weird sayings. They are usually used in the figurative sense. Although, if to literally translate those sayings and phrases, they will turn out to not make any sense at all. It makes the Russian language even funnier, but at the same time, special to foreigners.

Just a few of them:

In English: It’s a commonly used phrase to offer someone ‘to sit down’. Probably because conversations among Russians always last for a long time.

Russians are using ‘horses’ to describe something moving at speed.

In Russian, the word ‘f*ck’ doesn’t not always involves the act of sex. One the of literary meanings is ‘to slap something’, as it has being used here.

4. To warm a sheriff

In English: ‘To offer a bribe’

In English: ‘To call some women out’

‘Cow’ is a very rude way to call a woman. Although, it’s a very popular expression among Russian men to call women cows, when there are no women around. You can easily get a slap in the face if you ever say that to a Russian woman.

In English: ‘To make someone feel scared’

7. I’m answering for my market!

In English: ‘I’m answering for what I’ve said!’

Broadly used among criminals and uneducated people. It does sound very weird, but in Russian language market has an alternative meaning of ‘words’.

In English: ‘I’m a special person!’

‘Not made by a finger’ verifies the fact that something was not easy to do.

In Russian, the plant called ‘horseradish’ has also an alternative meaning of ‘dick’. An addition, if you say someone is ‘from the mountain’, it will mean he/she comes from nowhere and knows nothing.

In English: It’s a warning for someone to tell that you should mind your words.

Used as a threat.

In English: ‘What is your position in life?/What have you achieved in life?’

Also used as a threat.

Again, used among criminals and uneducated Russian people. The word ‘grandmother’ has a figurative sense of ‘money’.

In English: ‘Don’t have time to do this!’

You would wonder, how can ‘hands have eyes’? Or how can ‘eyes’ actually ‘reach anything’? But for Russians, when ‘your hands don’t reach something’ it means you are too lazy to do something or you are too busy to do it.

14. To cut something down with an axe on your nose

In English: ‘To take a lesson out of something!’

In English: ‘Never give up!’ (Can’t be explained)

In Russian language a noun can be either male/female or have no gender at all (‘neuter’). A female pigeon carries the same meaning as a bun wrap.

Check Russian Comedy Club issue ‘The Translator’ to get confused even more about Russian language.

Don’t hesitate to learn Russian. It’s not a big deal! 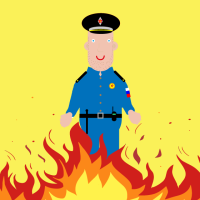 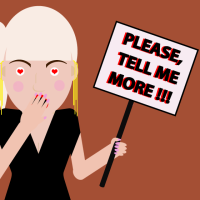 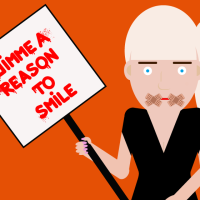 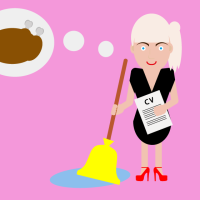 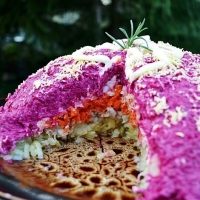 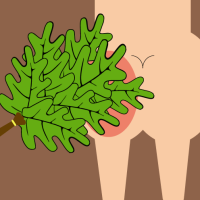